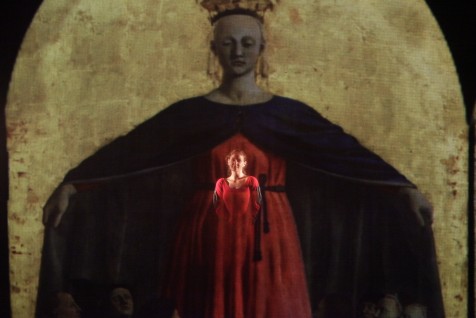 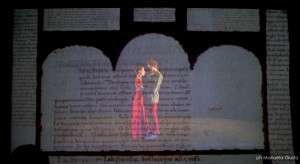 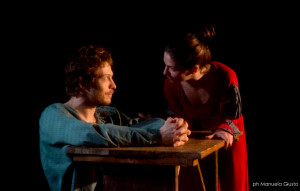 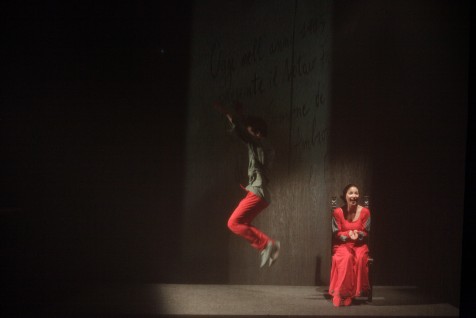 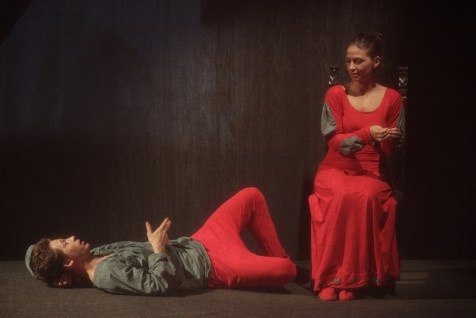 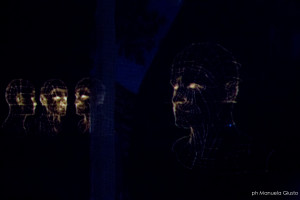 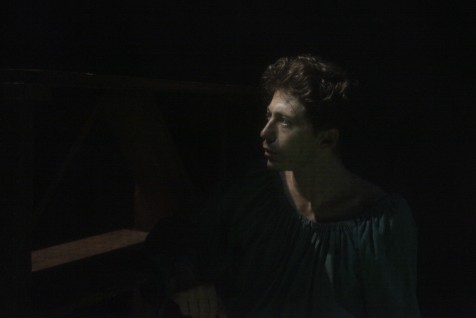 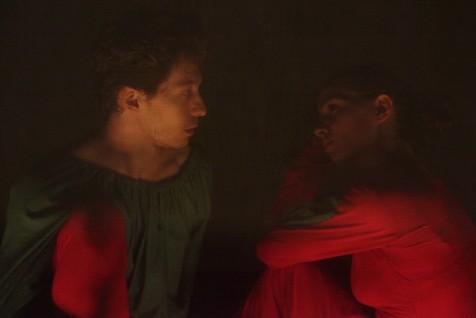 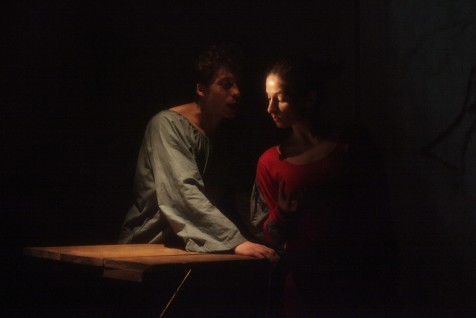 When a great artist’s work is distant in time, it becomes at once a “classic”. But, before being considered a classic, the same artist was an experimenter and an innovator, someone who broke the conventions of his epoch; maybe he struggled to impose his artistic language.
The play looks into a precise moment in the life of the famous Renaissance painter Piero Della Francesca, when his innovative language was almost formed, but he was still surrounded by perplexities and partial or tardy approvals.
The show- based both on some true references and fictitious facts- focuses on the years 1444 and 1445.
Piero never appears on stage. His artistic career, his lifestyle choices, his relations, are second-hand told by two persons who live and work with him: his young assistant Paolo, and Giovanna, his brother Marco’s wife.