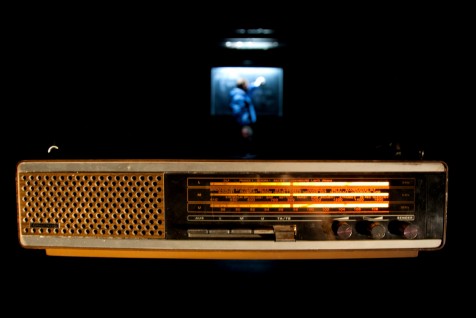 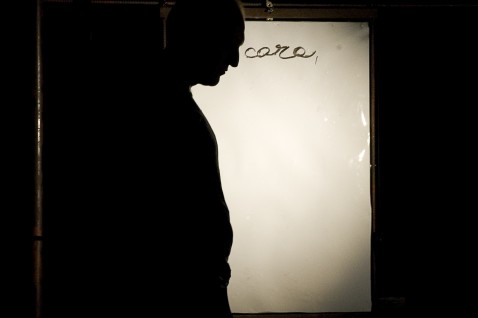 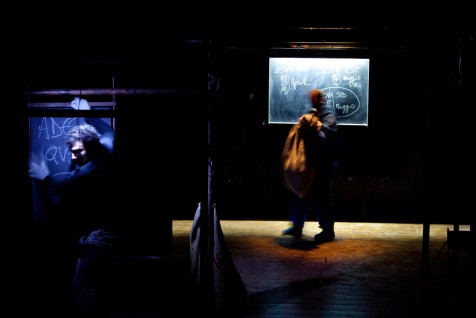 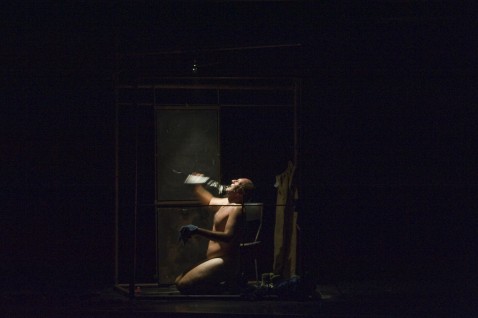 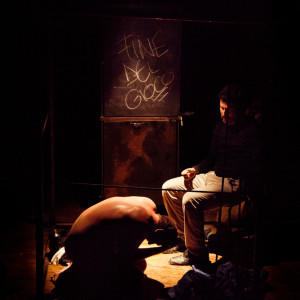 There’s nothing less spectacular than a pestilence and, only because they last so long, great misfortunes are monotonous (Albert Camus, The Plague)

One rat, then another, then others. With this progression of pitfalls, initially not quite explicit in its severity, the disease makes its way into the city of men.
The sudden burst of a virus, at the beginning persistent but undercover, depends on the presence of evil.
But this evil, this crisis, do not come from outside, they are not caused by “bad people”: foreigners, those different from us or supposedly sick.
They don’t even come from the top, from the unreachable bureaucracies, from the political spheres.
And they cannot be solved from the top.
Evil is among us. It is anyone’s social and individual matter. It lies within each of us who may spread it to others, perhaps without knowing.
It is a chain process, an epidemic.
The virus lives hidden: it is the evil that we carry within. It sleeps with us, along with our sleep; for the most part it is our own sleep.