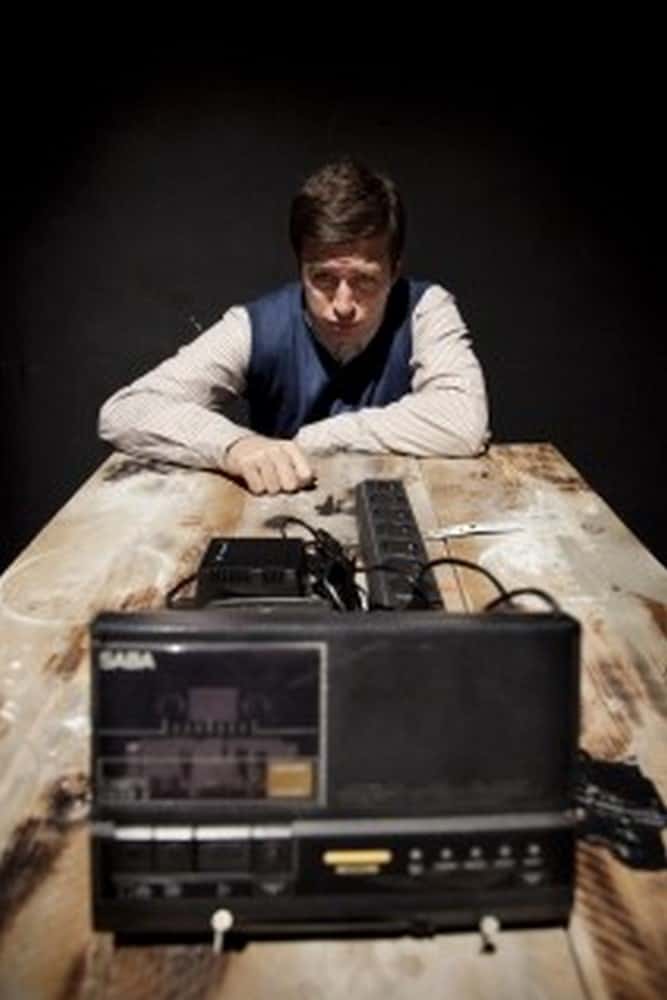 Passion, commitment, tenacity, conviction. Some people devote themselves completely to a mission. They are extreme, absolute, clear, unassailable. They are beautiful. They run broken and corrupt countries, like ours. Sometimes, however, their stubbornness becomes dangerous. There is a fine line between constancy and mania. Here, we investigate the breaking point.

THE STORY
This is the ambiguous reconstruction of the facts of a catastrophic day in the life of Thomas Magill, a 33-year-old for whom reality and imagination are deeply intertwined. The recollection of a dozen or so encounters between Thomas and other villagers in Inishfree bring to life the choral tale of a small modern-day town in rural Ireland as a dark foreboding of tragedy sets in.

THE TEXT, THE TRANSLATION, THE ITALIAN VERSION
Historic hit by Irish playwright Enda Walsh, never before performed in Italy. Based on exuberant and wild writing, the text has been translated by Lucia Franchi, founder and playwright of the CapoTrave Company. If in the original version the role of Thomas was played by film actor Cillian Murphy (the evil scarecrow in “Batman Begins” and the transgender teenager in “Breakfast on Pluto”), in the Italian version it falls to Alessandro Roja to embody this avenging angel, a terrible portrait of innocence turning into toxic madness. Alessandro Roja – already the protagonist of a previous theatrical work by CapoTrave in 2007 with “I supermaschi” – first appeared to the general public with the role of “Dandi” in the successful television series “Romanzo Criminale” (2008-2010).