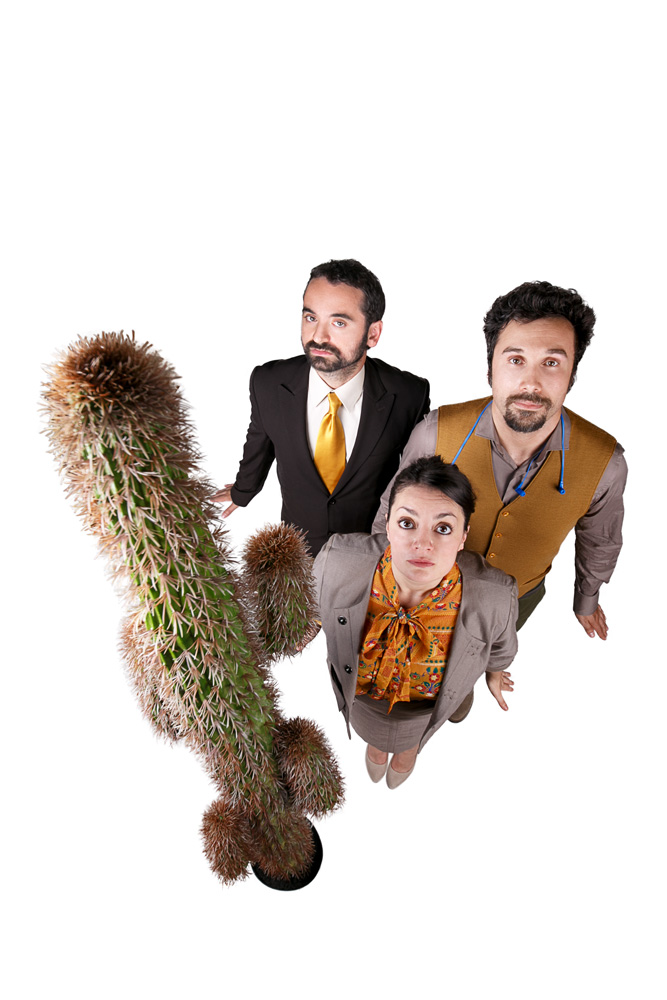 What might happen if an attacker loaded with explosive barricaded himself in a supermarket in a small town in the Italian provinces, menacing to make himself explode with more than thirty hostages?
The point of view is the assembly room of the council, where a municipal employee learns about the terroristic attack underway. For one hour, in a total unity of place and time, this employee, the deputy major and the clerk of the council work out several – but sometimes improbable- strategies to make themselves useful.
The major is not there, he left for his winter holiday week, the prefect does not answer, the marshal of Carabinieri asks for unavoidable requests, while journalists- first from local papers, then from national ones- are insisting in order to have news about the attack.
The situation soon becomes both comical and dramatic.
The play shows the three protagonists’ inadequacy in reacting to this situation; at the same time, human fears and social tensions – hidden under our apparent and present tranquility – are coming out, ready to emerge each time the menace becomes real.
We talk about fear, tolerance and intolerance, about this tense time, where our individual and social identity is thrown into a crisis by opposing radicalisms.